During the invasion of Ukraine by Russia, millions of people have become IDPs (internally displaced people) or refugees fleeing to border countries. During this time, the smartphone has taken on an enormously significant role.

Not only has the world been given a window into the terrible events in the country via smartphone footage, but with today’s smartphone being a highly sophisticated communication and location-finding device, it’s become an essential tool for IDPs and refugees to communicate via messaging apps and social media. So crucial that extension cords now snake around train stations inside and just outside Ukraine, surrounded by displaced Ukrainians planning their next steps.

Two million Ukrainian refugees have flooded across Europe’s borders, and more are expected. Keeping their phones powered would provide a lifeline of safety for vulnerable individuals.

But how crazy would it be to almost get to safety and have your phone die at a crucial moment?

Now U.K. B-corp cleantech startup Lifesaver plans to ship thousands of charging banks to Ukraine and its borders. But the crucial difference is that these power packs will be pre-charged, meaning they can be used immediately. 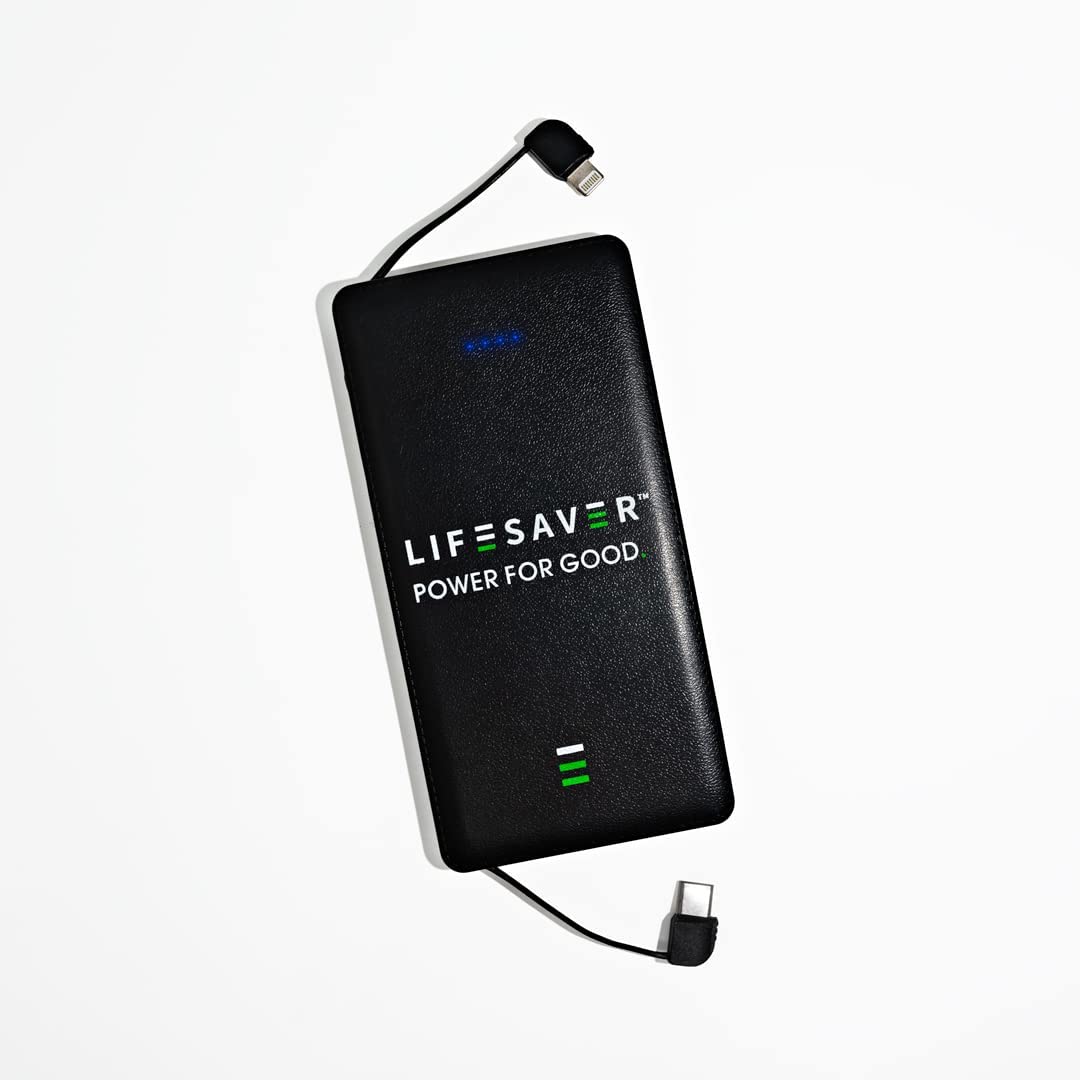 The LifesaverAid.org initiative is the result of a joint effort by Lifesaver and Techfugees, the tech industry nonprofit aimed at assisting refugees globally.

Since March 5, Lifesaver has sent over 2,000 fully charged power banks (which come with in-built cables) directly to Poland and key Ukrainian cities, including Lviv.

Now, it will be sending even more, via the LifesaverAid.org donation page. Every £7 + VAT donated will send a Lifesaver power bank directly to a Ukrainian refugee.

In addition, it will be matching the sale and rental of every power bank at The O2 and Cheltenham Festival to continue to support the donation of its power banks, at cost.

“I have personally been brought to tears seeing how many people’s lives have been destroyed overnight by the war in Ukraine. … The business community has a responsibility to use its resources for social good and I hope we all continue to pull together and help those who need it most,” said Archie Wilkinson, CEO of Lifesaver Power.

Launched during the Syrian refugee crisis in 2015, Techfugees supports the deployment of responsible technology products and services for displaced persons across the world, and the involvement of tech industry volunteers with refugee NGOs.

Techfugees will deploy its network of volunteers and partner NGOs to reach key distribution points at all the country border crossing points with Ukraine.

[Disclosure: Techfugees was founded by Mike Butcher, a journalist with TechCrunch.]